How Shell Property Fraud Can Void Your Mortgage

Did the Obama administration let Wall Street businesses get away with fraud?

Was your property put into a shell trust? 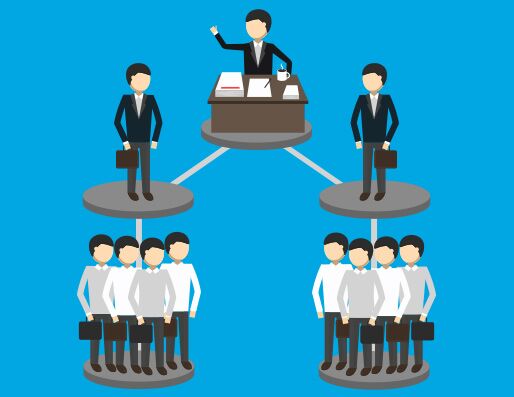 “FRAUD VITIATES EVERYTHING” (FVE) is the legal principle that, once it has been shown shown that one party has lied or committed a deliberate misrepresentation, their whole case is thereby compromised and no longer defensible in a court of law.

JPMorgan moved to forgive the mortgages of tens of thousands of homeowners; the feds, in turn, credited these canceled loans against the penalties due under the 2012 and 2013 settlements. But here’s the rub: In many instances, JPMorgan was forgiving loans on properties it no longer owned. The alleged fraud is described in internal JPMorgan documents, public records, testimony from homeowners and investors burned in the scam, and other evidence presented in a blockbuster lawsuit against JPMorgan, now being heard in US District Court in New York City. JPMorgan no longer owned the properties because it had sold the mortgages years earlier to 21 third-party investors, including three companies owned by Larry Schneider. Those companies are the plaintiffs in the lawsuit; Schneider is also aiding the federal government in a related case against the bank. In a bizarre twist, a company associated with the Church of Scientology facilitated the apparent scheme. Nationwide Title Clearing, a document-processing company with close ties to the church, produced and filed the documents that JPMorgan needed to claim ownership and cancel the loans.

JPMorgan, it appears, was running an elaborate shell game. In the depths of the financial collapse, the bank had unloaded tens of thousands of toxic loans when they were worth next to nothing. Then, when it needed to provide customer relief under the settlements, the bank had paperwork created asserting that it still owned the properties. In the process, homeowners were exploited, investors were defrauded, and communities were left to battle the blight caused by abandoned properties. JPMorgan, however, came out hundreds of millions of dollars ahead, thanks to using other people’s money.

Read the full story at Esquire.com