(Not legal advice or a legal opinion. For Informational proposes only). Bravo to the U.S. Court of Appeals for the Tenth Circuit on rejecting the federal Truth in Lending Act (TILA) on claim preclusion issues. This should be a quick wake up call for all homeowners facing foreclosures and foreclosure defense attorneys…Go get educated about proper TILA violations for fraud!

TILA Violations must always be as strong as an argument. Which is why finding fraud is fundamental to have a successful argument to rescind and cancel a mortgage loan for TILA Violations. 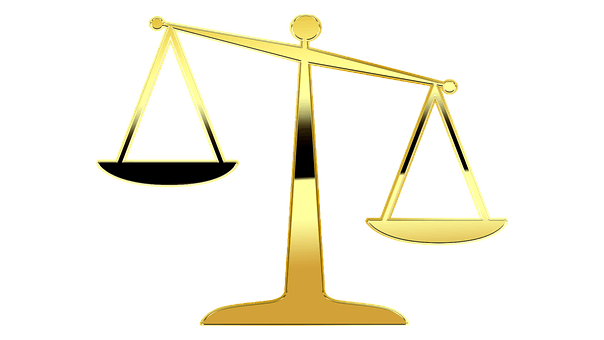 Firstly, we wish to express our sympathy for the Pohl family and their fight to challenge a foreclosure on their home. The U.S. Court of Appeals ruled against the homeowners even after they obtained counsel from their own ProSe representation in their August 2014 complaint, having amended the complaint on eight claims through legal representation.

After looking over this entire matter, one could draw conclusions that the Truth in Lending Act (TILA) claims asserted by the Pohls was also missing fraudulent discovery. That they likely didn’t know about and was never revealed to them that fraud could have also been involved. Such as “New Discovery” of evidence (wink)…Where their only reasons to rescind and cancel their mortgage was because “TILA-required disclosures” so they delivered a notice of intent to rescind for disclosure violations and strictly nothing else.

In the mix of all this, the Pohls initiated two lawsuits and a bankruptcy (filing BK in 2011 seeking protection from foreclosure). They started a Quiet Title Action in 2012 to attack the 2011 foreclosure proceedings.

Not pertaining to the Pohls, as we have never interviewed them or know their specific situation. Where many homeowners fighting foreclosures get comfortable with being able to escape making monthly mortgage payments and living mortgage-rent free in a sense for several years. So they delay declarative judgment relief defenses in rescission matters. Raising issues of default under TILA violations have a specific statute of limitation timelines.

The Pohls in their Quiet Title Action in 2012 never raised TILA rescission issues to be challenged. They made a TILA rescission argument in 2012 that they “had tendered a valid instrument in payment of the note, which the trustee also had rejected.”

What the Pohls were arguing supports, UCC §3-603; “If tender of payment of an obligation to pay an instrument is made to a person entitled to enforce the instrument and the tender is refused, there is discharge, to the extent of the amount of the tender…”

Requiring next a deadline to challenge the rescission by under Regulation Z for 15 U.S.C. § 1625(b) within 20 days after receiving the rescission notice.

So as such any enforceable security interest asserted would be void (not correctable by voidable) and a cloud on title to be made null and void to free and clear from all the world.

Not going too much deeper as their 2014 complaint, even with being amended by an attorney representing them was found to be lacking key essentials. The Tenth Circuit explained: “For a claim in a second judicial proceeding to be precluded by a previous judgment, there must exist: (1) finality of the first judgment, (2) identity of subject matter, (3) identity of claims for relief, and (4) identity or privity between parties to the actions.” 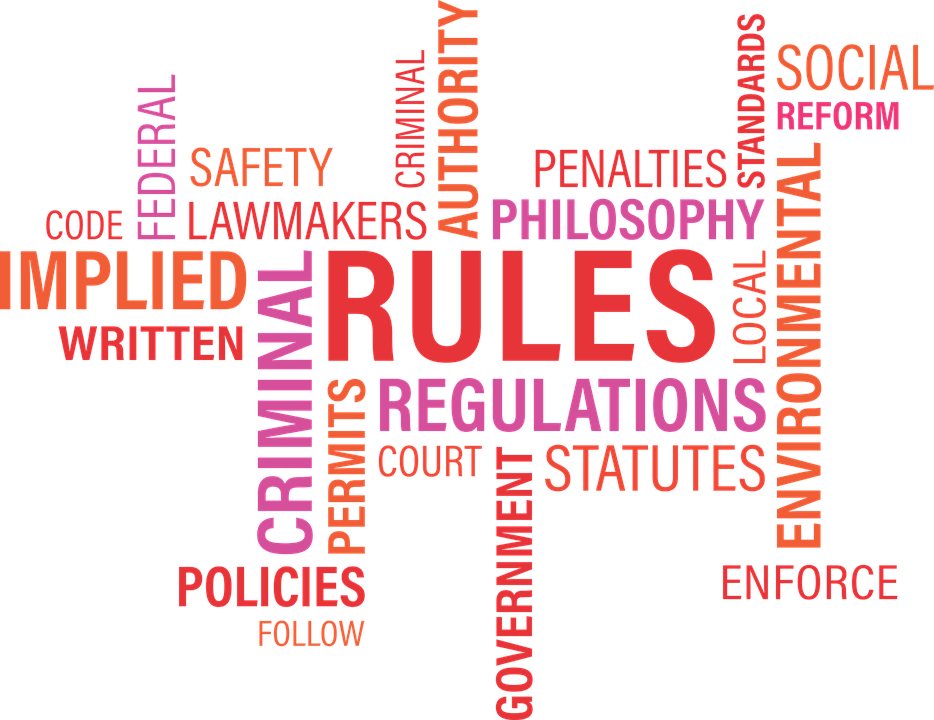 The Tenth Circuit asserted the Trustee; “had commenced the foreclosure proceedings in 2011, well before the 2012 state litigation.”

Collateral estoppel (CE), known in modern terminology as issue preclusion, is a common law estoppel doctrine that prevents a person from relitigating an issue. This is what the Tenth Circuit basically ruled that the Pohls did and barred their TILA rescission.

For this reason, discovery is very necessary to uncover new issues of fraud.

One summary is that, “once a court has decided an issue of fact or law necessary to its judgment, that decision … preclude relitigation of the issue in a suit on a different cause of action involving a party to the first case”. The rationale behind issue preclusion is the prevention of legal harassment and the prevention of abuse of judicial resources.